Badrinarayan Dasa has been a member of ISKCON since 1970. He began associating with members of the Hare Krishna movement while still at school and joined the Laguna Beach (California) temple in his eighteenth year after giving his reluctant parents the following choice: either you let me join or I’ll run away to India and join there.A year later, Badrinarayan Dasa took initiation from Srila Prabhupada in Los Angeles. Remembering his early days in Krsna consciousness, Badrinarayan says:

“I had the immeasurable good fortune to hear Srila Prabhupada giving the Sunday feast lecture at the old LA temple. Then we drove from Laguna Beach each week to hear Monday class. This went on for nine months. It was ambrosial and convinced me to become a devotee.”

Again at an early age, Badrinarayan Dasa became a temple president — first at Ann Arbor, Michigan from 1973 to 1977, and then in San Diego from 1978 to 1995.His GBC responsibilities began in 1987 and his zonal assignments have included Southern California, Colorado, Nevada, Utah and Idaho. In addition to his GBC service, he has been sitting on significant committees such as Parallel Lines of Authority, Organizational Development, the North American GBC, and the Executive Committee. He has also served past terms as chair and as executive officer for the North American and the International GBC. His participation is always notable, giving a fresh perspective on most topics. He is a fluent and humorous speaker, well able to link current affairs with spiritual matters.

Badrinarayan Dasa’s commitment to the GBC is lengthy, spanning twenty-four years, and he genuinely appreciates his peers as wonderful, kind, intelligent, powerful and humble members of that body, who take on the weight of service and responsibility for the whole society.

Remarkably, Badrinarayan Dasa has maintained his home base at ISKCON San Diego for the last three decades, which has added to the stability and continuity of the community. This connection with the San Diego temple has allowed him to develop his gardening interests in the form of fragrant flowers, which he grows for the temple worship. He is also a keen chef in his spare time — which is not very often. In fact, Badrinarayan Dasa is trying to make more time in his life to complete several writing projects. 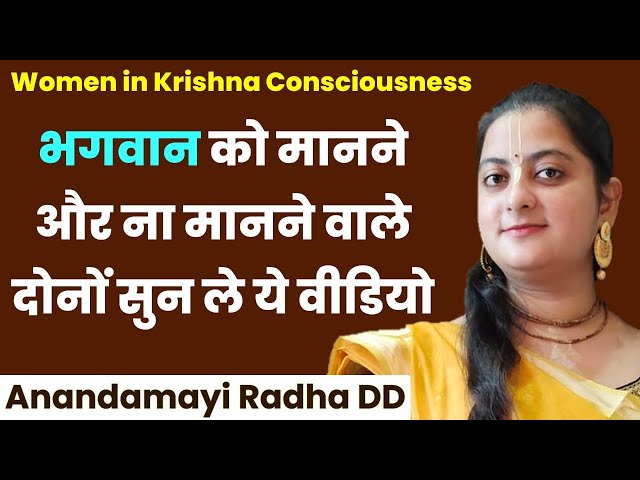 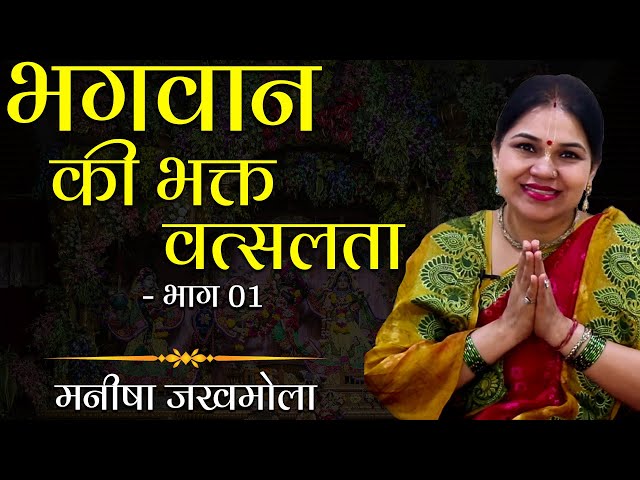 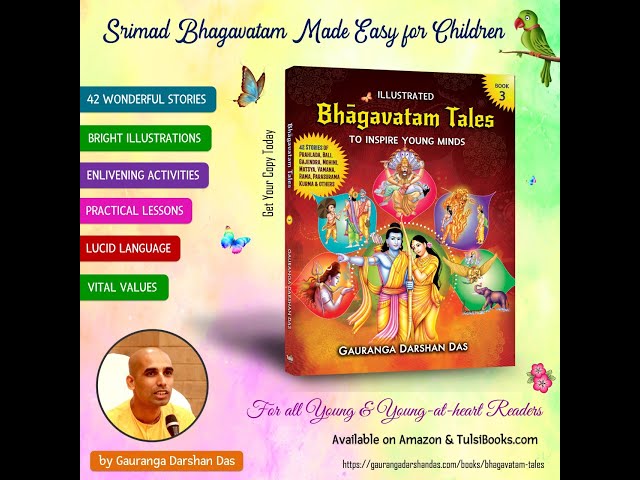 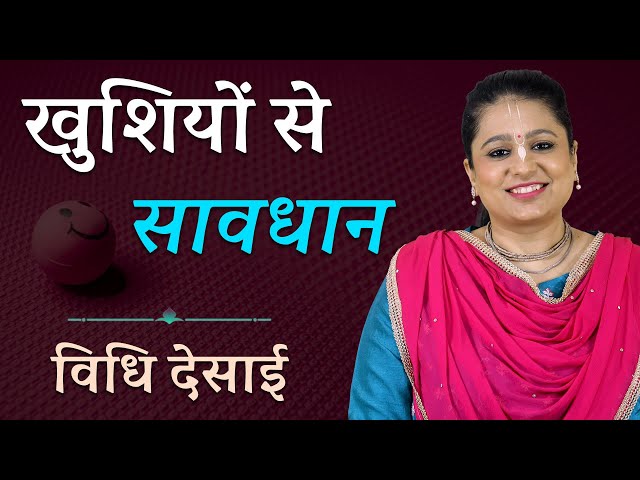 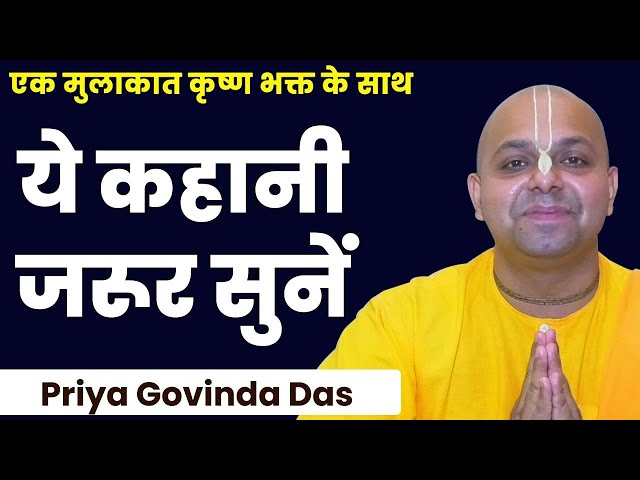 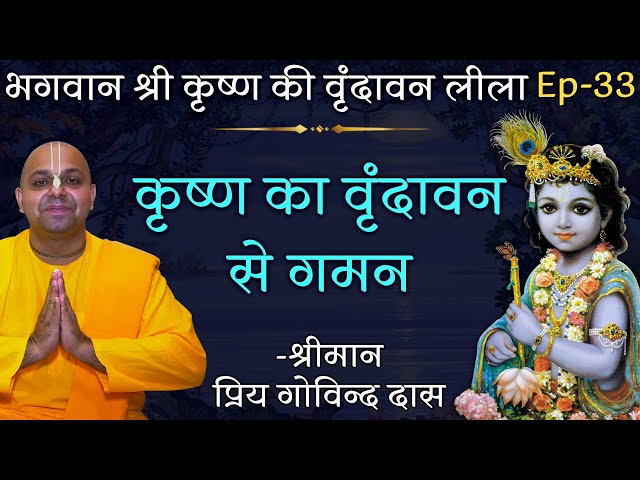 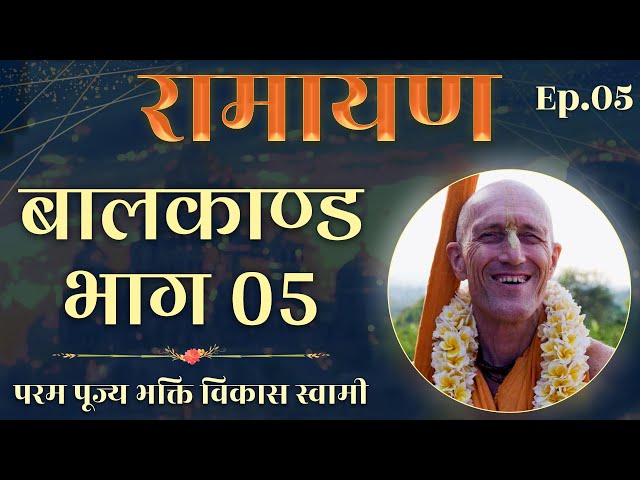