His Holiness B B Govinda Maharaj was born in Memphis Tennessee, USA. In the summer of 1971, he joined International Society for Krishna Consciousness (ISKCON), where he met his spiritual master His Divine Grace A.C. Bhakti Vedanta Swami Prabhupada, and was later initiated by him. Since then he has served the society throughout the world. In the spring of 1993, he received initiation as a sanyasi (renounced order of life). Bhakti Bringa Govinda Swami is a renowned singer of kirtan and bhajans (devotional songs). He travels all over world & does kirtan to both entertain and enlighten audiences from all walks of life, and all age groups.

Read more about B B Govind maharaj
http://iskconleaders.com/bhakti-bringa-govinda-swami/
Read about the benefits of kirtans – http://www.iskcondesiretree.net/profiles/blogs/benefits-of-kirtan 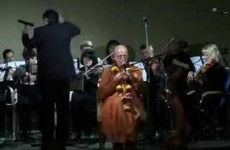 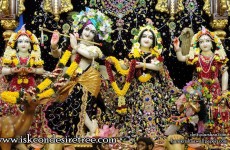 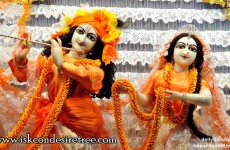 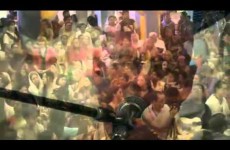 The importance of kirtan in our communities BB Govind Swami 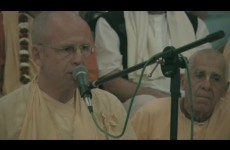 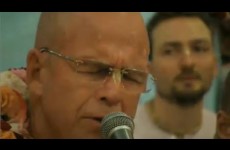 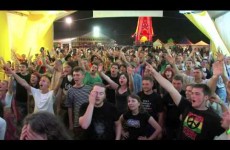 One should not disclose his Bhava – Giriraj Swami

Why do we Chant ? (Malayalam)