This video is a discourse on Bhagavad Gita’s Chapter 04 Text 11 by HG Srinathji Das. Its based on Bhagvad Gita As It Is by His Divine Grace A.C. BhaktiVedanta Swami Prabhupada (Founder Acharya of International Society for Krishna Consciousness). 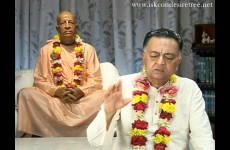 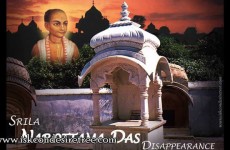 Being loyal to Krishna by Srinathji Prabhu 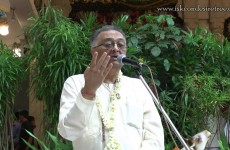 Dipavali by Srinathji Prabhu on 17th October 2010 at ISKCON Chowpatty 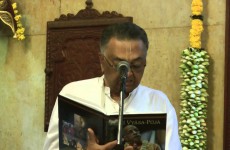 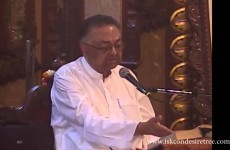 Loving devotional service is the only way by Srinathji Prabhu 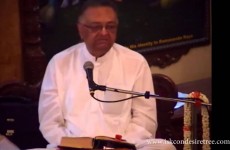 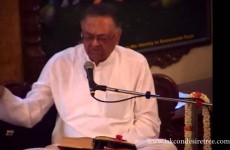 Importance of the bee by Shri Nataji Prabhu 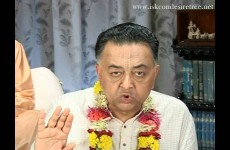 One Step Towards Krishna – The Beaver