This video is a discourse on Bhagavad Gita’s Chapter 04 Text 12 by HG Sukapriya Das. Its based on Bhagvad Gita As It Is by His Divine Grace A.C. BhaktiVedanta Swami Prabhupada (Founder Acharya of International Society for Krishna Consciousness). 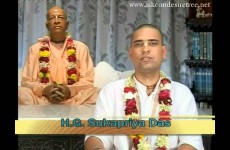 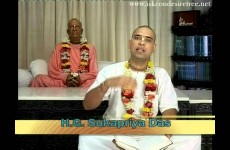 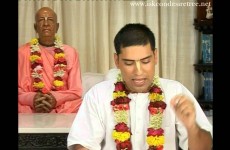 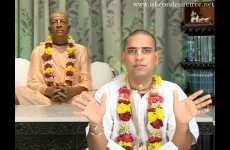 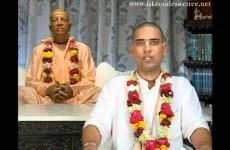 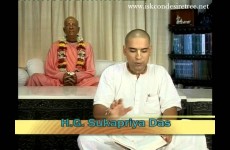 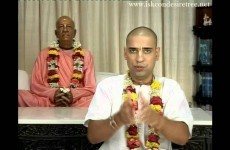