This video is a discourse on Bhagavad Gita’s Chapter 2 Text 1 by H.G.Yashomati Nandan Das . Its based on Bhagvad Gita As It Is by His Divine Grace A.C. BhaktiVedanta Swami Prabhupada (Founder Acharya of International Society for Krishna Consciousness). 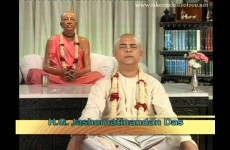 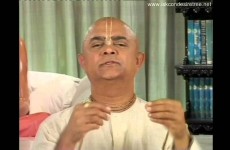 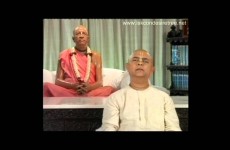 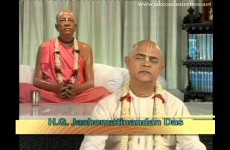