This video is a discourse on Bhagavad Gita’s Chapter 1 entitled “Observing the Armies On the Battelfield” Text 37-46 by H.H.Bhakti Vikas Swami . Its based on Bhagvad Gita As It Is by His Divine Grace A.C. BhaktiVedanta Swami Prabhupada (Founder Acharya of International Society for Krishna Consciousness). 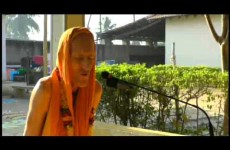 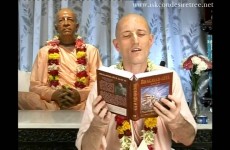 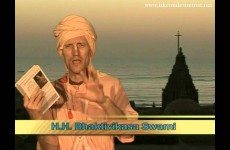 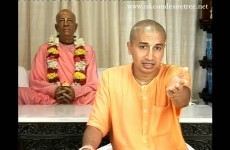 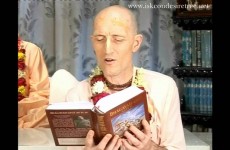 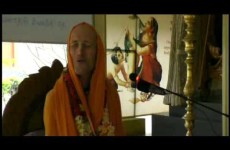 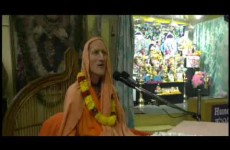 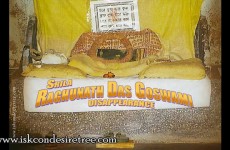 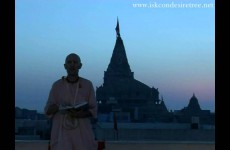 How I came to Krishna Consciousness – His Grace Sri Bhakti Das

Kids – Krishna conscious Rhymes – I I happy happy I