Mayapur is located on the banks of the Ganges river, at the point of its confluence with the Jalangi, near Navadvip, West Bengal, India, 130 km north of Kolkata (Calcutta). The headquarters of ISKCON are situated in Mayapur and it is considered a holy place by a number of other traditions within Hinduism, but is of special significance to followers of Gaudiya Vaishnavism as the birthplace of Chaitanya Mahaprabhu, regarded as a special incarnation of Krishna in the mood of Radha. It is visited by over a million pilgrims annually. 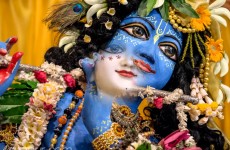 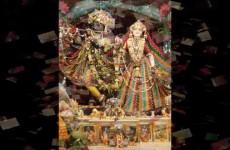 Awsome Sringar Darshan of ISKCON Mayapur on 17 May 2014 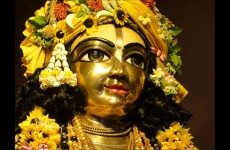 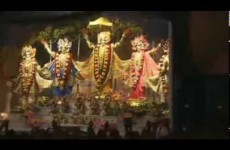 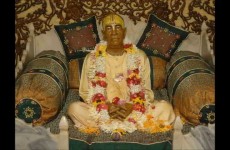 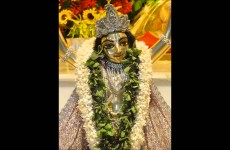 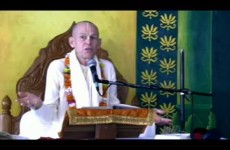 Lecture by Suresvar Prabhu at ISKCON Mayapur on 30 Oct 2014 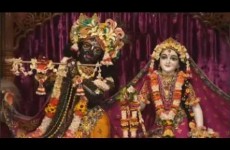 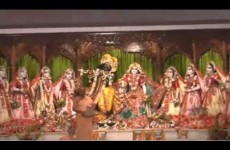 Why Were Indian Rulers Other Than Shivaji Not Empowered by the Lord to Protect Vedic Culture? by Chaitanya Caran Prabhu