Shri Madhvacharya appeared in 1238 A.D. near Udupi, Karnataka in South India. He was considered an incarnation of Vayu (wind god). He had an unusually strong physique and extraordinary intellectual power. Once a fierce Bengali tiger attacked Madhvacharya’s sannyasa disciple, Satya Tirtha. Madhvacharya wrestled the tiger and sent him away with his tail between his legs. Madhvacharya took diksha at age five, sannyasa at twelve and left home. He appeared with a mission to fight and defeat Sankara’s Mayavada (impersonal) philosophy. By giving a pure interpretation of Vedanta-sutra he promoted pure theism. He named his innovative shastric explanation dvaita-dvaita-vada (pure dualism).

With a hope of meeting Shrila Vyasadeva himself Madhvacharya walked up the Himalayas. Vyasadeva gave him a Shalagrama sila called Ashtamurti, approved his Bhagavad-gita commentary, and blessed Madhvacharya with deeper realizations of the sastras….. 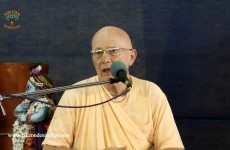 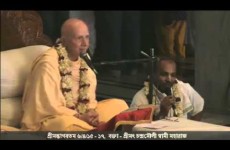 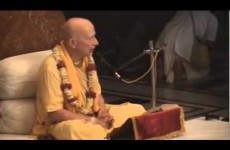 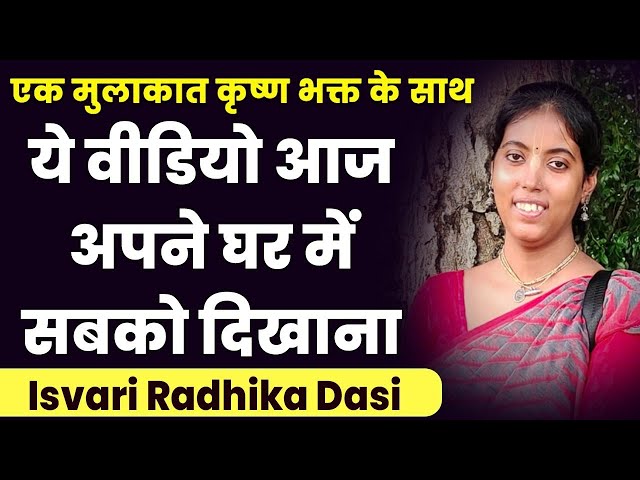 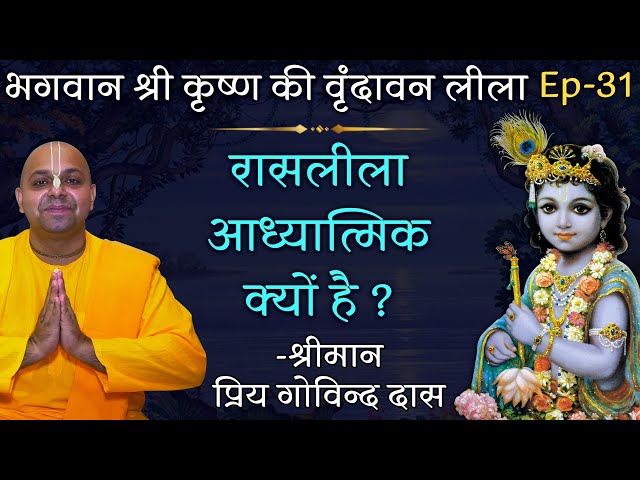 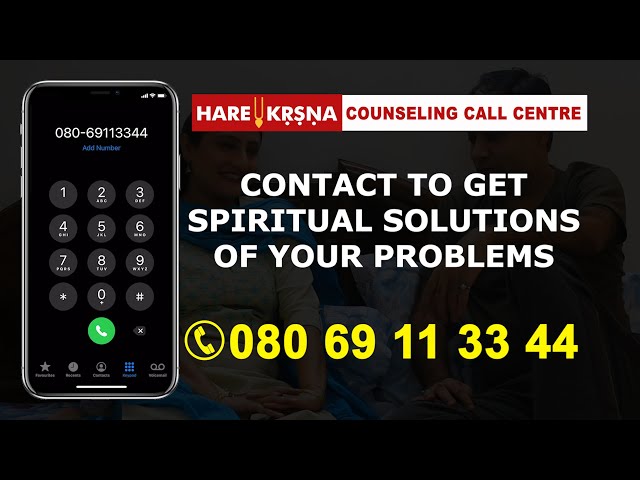 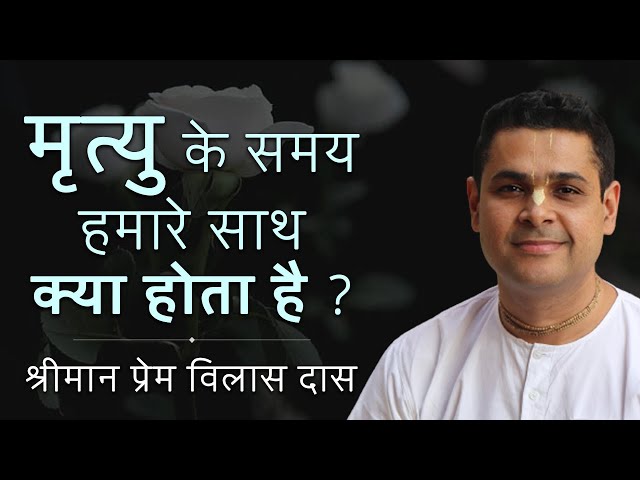 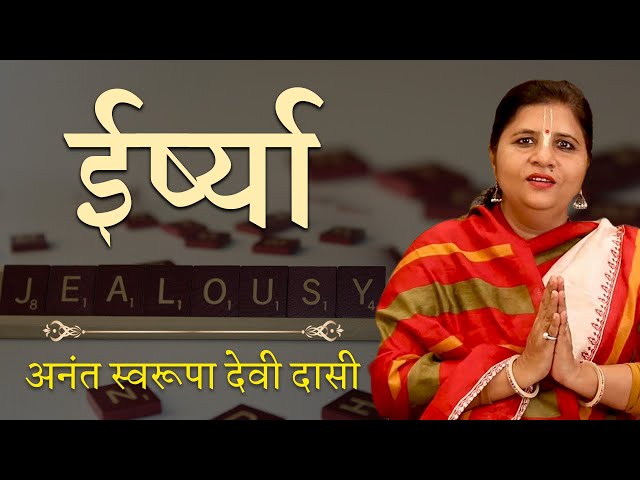 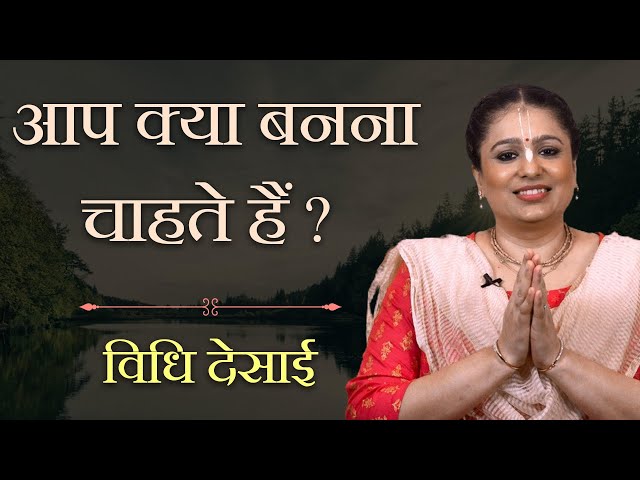