Srila Bhaktisiddhanta Sarasvati Thakura, the guru of Srila A.C. Bhaktivedanta Swami Prabhupada, appeared in Sri Ksetra Dhama.(Jagannatha Puri) on 6 February 1874 as the son of Srila Sacidananda Bhaktivinoda Thakura. In his childhood he quickly mastered the Vedas, memorized the Bhdgavad-gita, and relished his father’s philosophical works. He became known as “The Living Encyclopedia” for his vast knowledge.

He preached convincingly against casteism and philosophical deviations from Gaudiya Vaisnavism. He tried to unite the four Vaisnava sampradayas by publishing their teachings. Srila Sarasvati Thakura earned the title Nrisimha Guru for his fearless and powerful delivery of the Vaisnava siddhanta. Mayavadis would cross the street to avoid confronting the “lion guru.” Besides being a courageous preacher, he was ornamented with all divine qualities and full of ecstatic love of God. He established 64 Gaudiya Math temples in India and centers in Burma, England, Germany. – See more at: http://gaudiyahistory.com/sri-bhaktisiddhanta-sarasvati-thakura/ 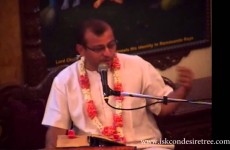 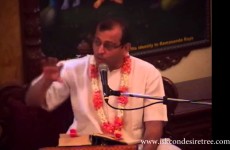 Connecting everything to Krishna by Dwarakadish Prabhu 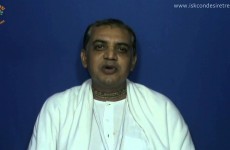 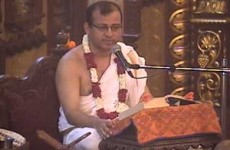 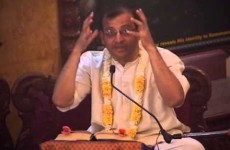 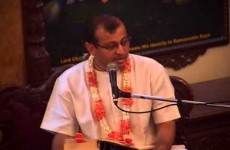 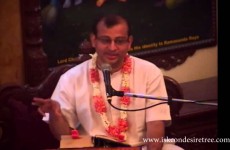 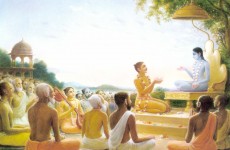 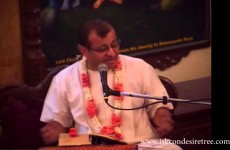 King of Manipur – Appearance of a Deity by Dwarakadish Prabhu 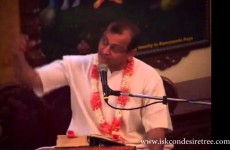 Will too much spiritual involvement affect my material life unfavorably?

Meaning of Rasabihari by Radhanath Swami