In 1981 Gopal Krishna Goswami took sannyasa initiation and began to extend his travels to spread Krishna consciousness more widely in parts of the USA, Canada and eventually in parts of Africa. Currently he is GBC of over thirty temples around the world and serves as an initiating spiritual master, with disciples in Russia, America, Canada, Europe, Asia, Africa, Australia and New Zealand.

Gopal Krishna Goswami played a leading role in inspiring and completing several large ISKCON temples, such as the Glory of India temple in New Delhi in 1998 (inaugurated by then Prime Minister of India Atal Bihari Vajpayee) and the Radha Bankebihari temple in Nairobi.
– See more at: http://iskconleaders.com/gopal-krishna-goswami/#sthash.sQYXBRne.dpuf 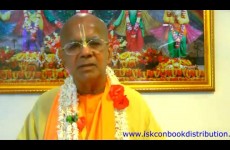 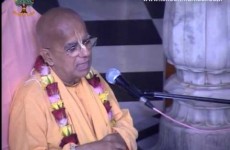 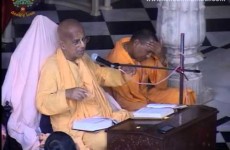 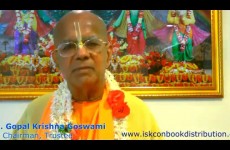 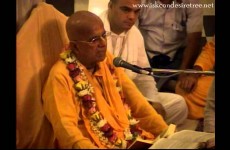 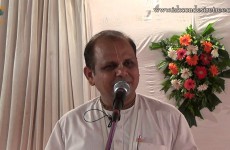 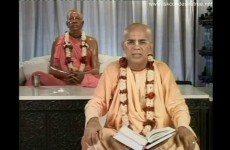 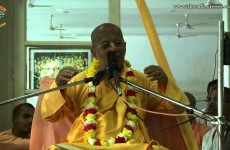 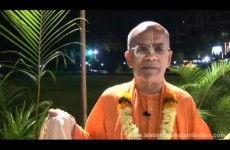 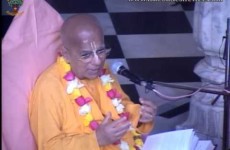 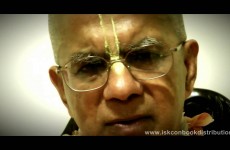 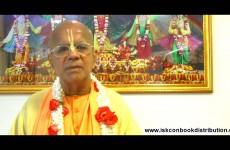 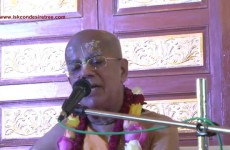 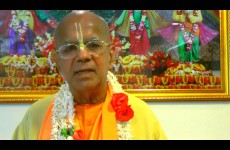