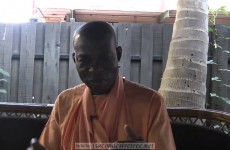 How I Came To Krishna Consciousness? – Bhakti Dhira Damodar Swami 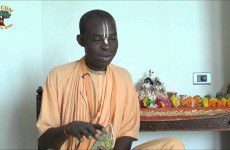