Translation:
The Supreme Personality of Godhead, the master and proprietor of everything, is certainly not interested in the temporary cosmic manifestation. Nonetheless, just as a boy at the beach creates something in which he is not interested, the Lord, keeping everything under His control, causes creation, maintenance and annihilation. He creates by engaging a father to beget a son, He maintains by engaging a government or king to see to the public’s welfare, and He annihilates through agents for killing, such as snakes. The agents for creation, maintenance and annihilation have no independent potency, but because of the spell of the illusory energy, one thinks himself the creator, maintainer and annihilator.

Purport:
No one can independently create, maintain or annihilate. Bhagavad-gita (3.27) therefore says:

“The bewildered spirit soul, under the influence of the three modes of material nature, thinks himself the doer of activities that are in actuality carried out by nature.” Prakrti, material nature, as directed by the Supreme Personality of Godhead, induces all living entities to create, maintain or annihilate according to the modes of nature. But the living entity, without knowledge of the Supreme Person and His agent the material energy, thinks that he is the doer. In fact, he is not at all the doer. As an agent of the supreme doer, the Supreme Lord, one should abide by the Lord’s orders. The present chaotic conditions of the world are due to the ignorance of leaders who forget that they have been appointed to act by the Supreme Personality of Godhead. Because they have been appointed by the Lord, their duty is to consult the Lord and act accordingly. The book for consultation is Bhagavad-gita, in which the Supreme Lord gives directions. Therefore those who are engaged in creation, maintenance and annihilation should consult the Supreme Person, who has appointed them, and should act accordingly. Then everyone will be satisfied, and there will be no disturbances. 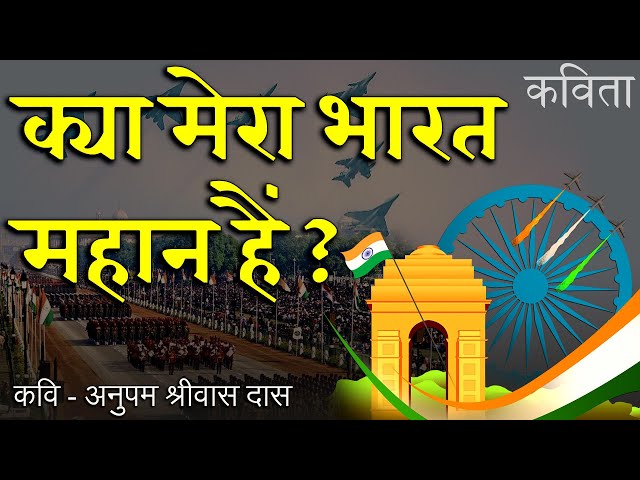 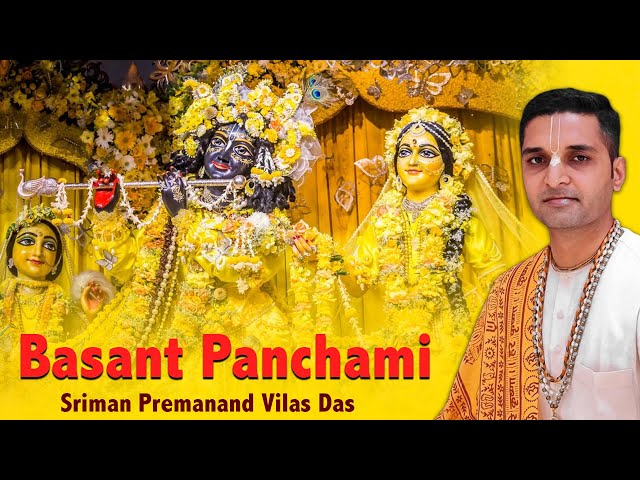 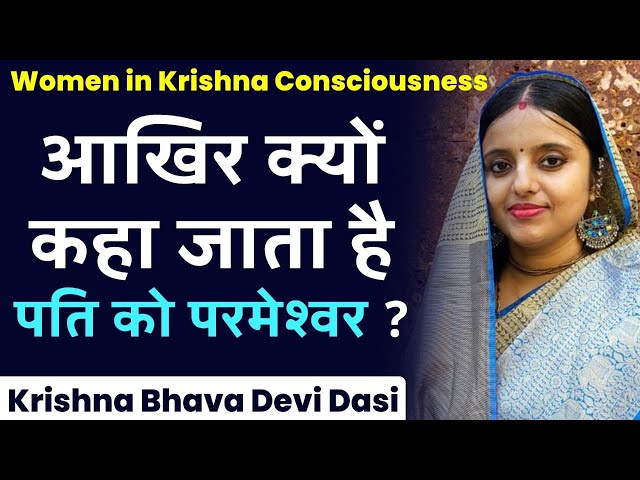 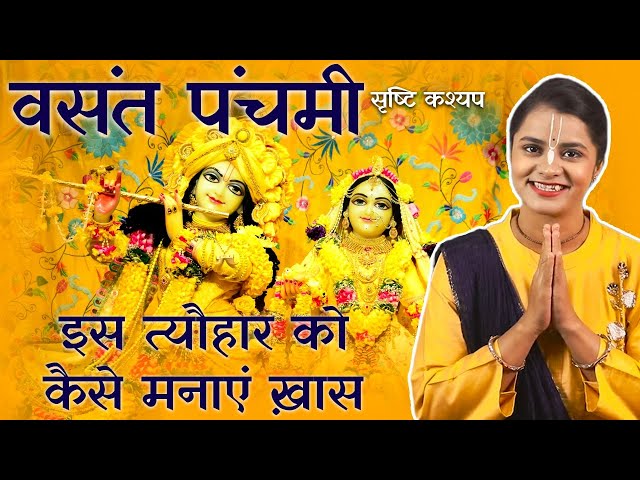 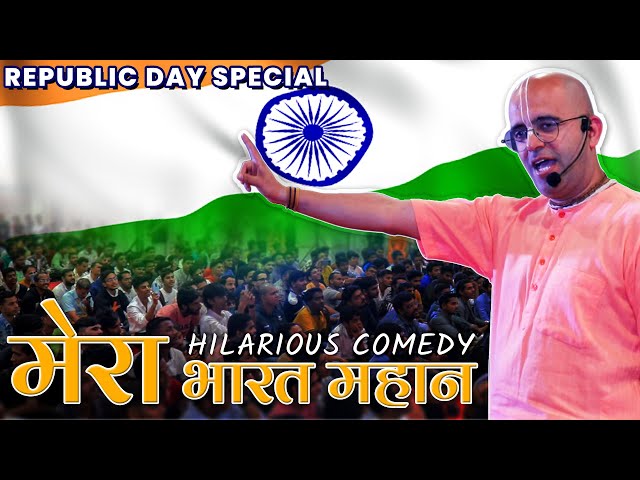