Temple Of Vedic Planetarium (TOVP) is the focus of ISKCON’s offering to Srila Prabhupada for the 50th Anniversary of ISKCON (2016). In pursuance of this goal, World Holy Name Week 2013 is dedicating it’s efforts to promote the TOVP.

Please watch this video, and be inspired to join hands and chant with the world for the benefit of the TOVP.

Play this video for your friends, and you just might find, as I have, that many of them will also be inspired to donate funds to sponsor ONE SQUARE FOOT or ONE SQUARE METER.

I hope that the chanting actually increases and builds as the TOVP project continues to require all of our support. 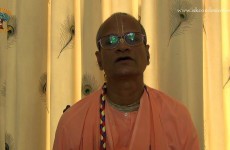 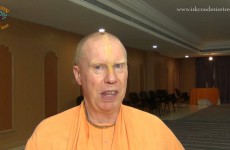 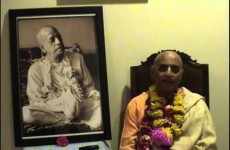 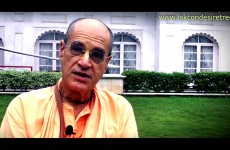 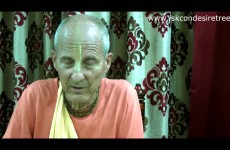 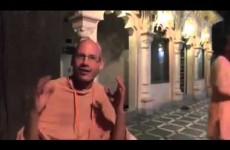 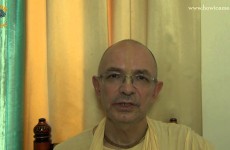 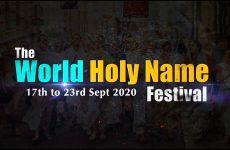 Kolavecha Shridhar – The wealth of devotion makes all other wealth irrelevant

Living in Harmony With Krishna’s will by Radhanath Swami